Madonna has failed in her legal battle to block the sale of a letter from Tupac, among other personal items.

Last year, the singer, actress and director successfully halted an online auction containing several of her personal items – including her worn underwear, a hairbrush containing her hair, and a letter sent to the singer from late rapper Tupac, explaining why he had decided to break up with her.

“The fact that I have attained celebrity status as a result of success in my career does not obviate my right to maintain my privacy, including with regard to highly personal items,” Madonna said in court papers. “I understand that my DNA could be extracted from a piece of my hair. It is outrageous and grossly offensive that my DNA could be auctioned for sale to the general public.” 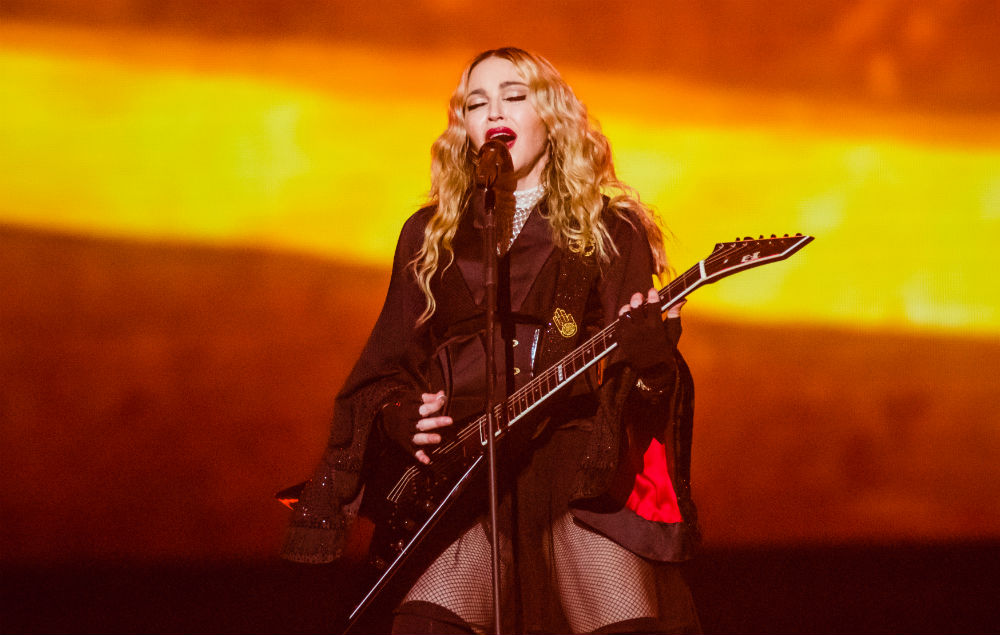 However, a judge has since ruled that Madonna’s legal action was misdirection. She had previously targeted New York art dealer Darlene Lutz – who had helped her build up an impressive collection before the pair’s relationship disintegrated. Lutz was the main source of the items up for sale.

As the Telegraph reports, New York Judge Gerald Lebovits has now agreed with Ms Lutz in a ruling that states that all legal disputes between the pair were settled in 2004. The ruling was on thin legal grounds, and not based on claims of invasion of privacy.

“If plaintiff’s allegations are accepted as true – that Lutz received the letters through inadvertent actions of the plaintiff’s assistants,” Mr Lebovits wrote. The ‘Gotta Have Rock and Roll’ auction house now look likely to press ahead with the sale of the items.

“Ms Lutz is now free to do with her property as she pleases without any continued interference by Madonna,” said her lawyer Judd Grossman, who had accused Madonna of holding a personal vendetta against the collector.

Madonna is yet to respond to the ruling. 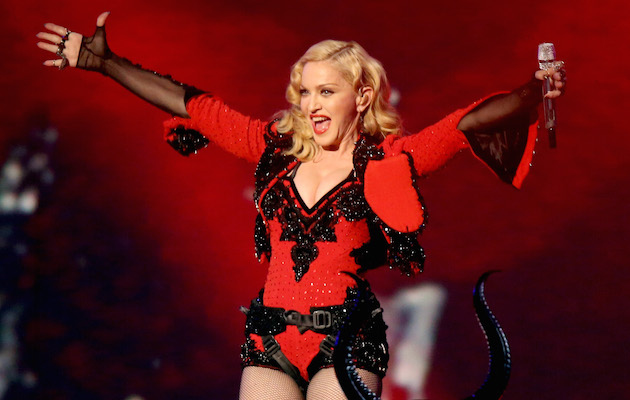 Tupac wrote to the singer in a revealing letter he penned in jail obtained by TMZ. He wrote: “For you to be seen with a black man wouldn’t in any way jeopardise your career, if anything it would make you seem that much more open and exciting.

“But for me at least in my previous perception I felt due to my ‘image’ I would be letting down half of the people who made me what I thought I was.”

Meanwhile, Madonna is set to make her movie comeback in the director’s chair. She’ll be at the helm of a new film about the life of Dutch National Ballet’s Michaela DePrince.

Taking Flight will tell the life story of the dancer who started life as a a war orphan in Sierra Leone before rising to worldwide acclaim as one of the most celebrated names in ballet. It will be an adaptation based on the memoir by Camilla Blackett.

As well as being among the rumours for headlining Glastonbury 2019, Madonna is also at work on her 14th album.